Providing power to the event. We expect to have the equipment running from the 29th of July to the 10th of August. Power distribution to the camping fields may be built up later and broken down earlier, but it will be running from the 4th to the 8th of August at least.

Team:Power will try to put distribution boxes within 25m of every camping spot, except for two areas. Engelbart field and Zuse field will have very limited to no power at all. The distribution boxes have got many Schuko and 400V/32A CEE sockets, but be kind and share with your neighbors. If villages need 400V/32A full load, it's best they contact us by mail, as it might not be available at end of long chains, far away from the generator.

For orga/track tents and buildings, we will provide power cables within the structures as well.

Requirements from other teams

There is a fixed Infrastructure on entire camp ground with an 60 Amp feed from the Power Company. This is partly used by terrain infra like lights, sewer pumps, etc. It's available for early buildup, basically until the generators are installed. After that, we'd like to move as much buildup stuff as possible to the generators. After the generators have been picked up again, it's available for teardown. A trash compactor will then probably be emptied and moved close to one of the buildings. 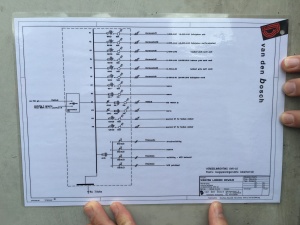 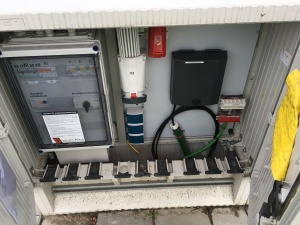 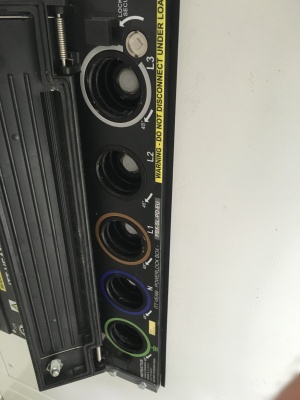 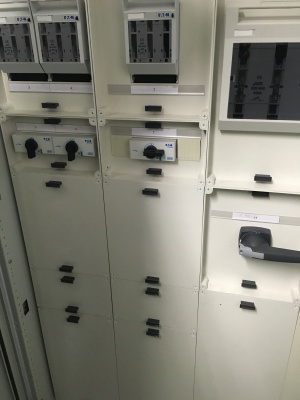 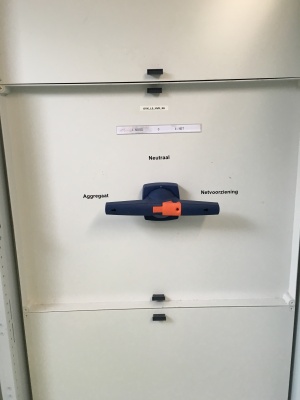